Our Articles, News and Updates 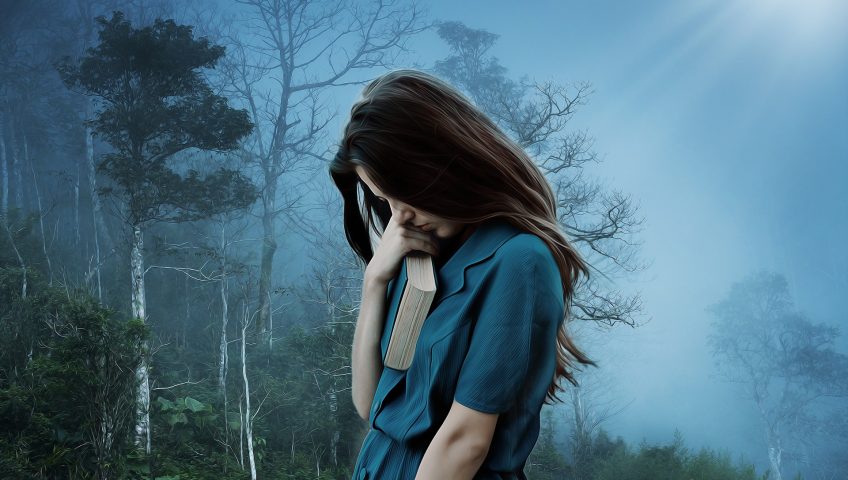 If a book has changed your thinking on the subject of Climate Change or inspired you in a way that you would like to share with others do let us know about it and we will add it our recommendations here.

The Decade we Could have Stopped Climate Change

Could there be a more powerful headline than this?

In his book, a gentleman named Nathaniel Rich tells us that by 1979 we knew all that we know now about the science of climate change – what was happening, why it was happening, and how to stop it. Over the next ten years, we had a very real opportunity to stop it.  Obviously, we failed.

This book is a groundbreaking account of that failure – and how close we came to signing binding treaties that would have saved us all before the fossil fuels industry and politicians committed to anti-scientific denialism – is already a journalistic blockbuster, a full issue of the New York Times Magazine that has earned favorable comparisons to Rachel Carson’s Silent Spring and John Hersey’s Hiroshima. Rich has become an instant, in-demand expert and speaker. A major movie deal is already in place. It is the story, perhaps, that can shift the conversation.

In the book Losing Earth, Rich is able to provide more of the context for what did – and didn’t – happen in the 1980s and, more important, is able to carry the story fully into the present day and wrestle with what those past failures mean for us in 2019. It is not just an agonizing revelation of historical missed opportunities, but a clear-eyed and eloquent assessment of how we got to now, and what we can and must do before it’s truly too late.

It is worse, much worse than you think and you can find out why -and listen to part of the story here

In this book by David Wallace-Wells he explains that the slowness of climate change is a fairy tale, perhaps as pernicious as the one that says it isn’t happening at all. And says if your anxiety about it is dominated by fears of sea-level rise, you are barely scratching the surface of what terrors are possible, even within the lifetime of a teenager today.

Over the past decades, the term ‘Anthropocene’ has climbed into the popular imagination – a name given to the geologic era we live in now, one defined by human intervention in the life of the planet. But however sanguine you might be about the proposition that we have ravaged the natural world, which we surely have, it is another thing entirely to consider the possibility that we have only provoked it, engineering first in ignorance and then in denial a climate system that will now go to war with us for many centuries, perhaps until it destroys us. In the meantime, it will remake us, transforming every aspect of the way we live – the planet no longer nurturing a dream of abundance but a living nightmare. 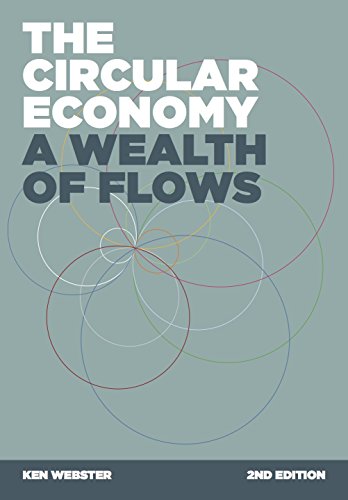 The inspirational Ken Webster, who we have had the good fortune to meet and to have him join us a Keynote Speaker at some of our events has written a book that our team studied at night school at Bournemouth University. It explains how a circular economy has profound consequences for production, employment, education, money and finance but also induces a shift in public policy and taxation. The economic advantage of this model lies in designing out waste, enabling access over ownership and favouring radical resource productivity, with the prospect of rebuilding capital and resilience. The Circular Economy: A Wealth of Flows gives a stimulating overview of this emerging framework.
Since the first edition of this volume in 2015, the global economy has remained relatively subdued and the reduction of strain on resources, especially in terms of waste and carbon emissions, is certainly not yet in sight. However, during the same period, the digital revolution has only accelerated, bringing in its train a myriad of opportunities to rethink the connection between people, resources and products. More than ever, the circular economy gives the direction of travel and appears as a model for economic prosperity.
This revised volume contains one entirely new chapter, expanding on the role of digital; on how we see the world; how the economy really works and how we can act within it. The other major revision is in rewriting the final chapter, as it becomes obvious, argues the author, that current social tensions and the rise of populism mean that the evolution of an attractive economic model is no longer just a desirable development, but a matter of some urgency.

Grab  your own copy here
If a book has changed your thinking on the subject of Climate Change or inspired you in a way that you would like to share with other do let us know and we will add it our recommendations here.